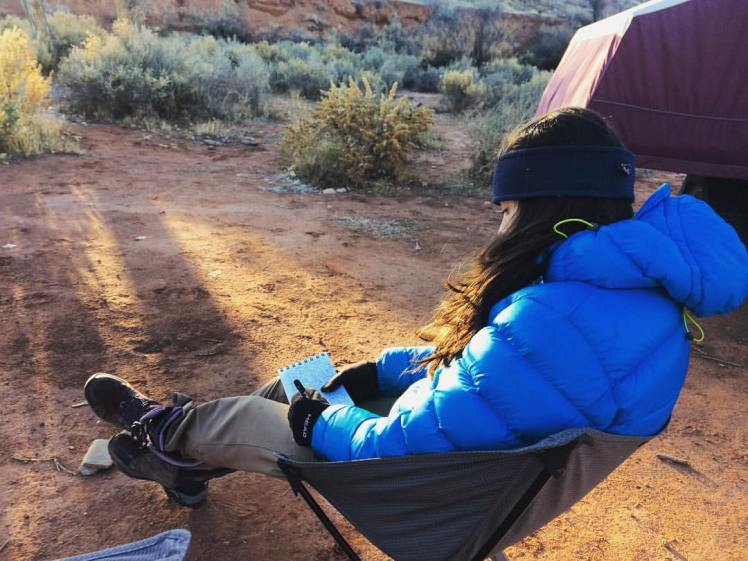 WHO DO YOU WRITE FOR?

This is the common question that follows the classic, “What do you do?” I’m a writer, I respond. Then it comes, and my mind hesitates briefly. I start listing a script of companies like Outdoor Prolink and how I’ve done a couple things for Mountain Standard, The Climbing Zine, Terra Incognita, but really it’s just me and my blog, BivyTales. Who do I really write for? ME. So why don’t I ever say that?

It’s strange social protocol. I suppose many journalists and content writers are tied to specific entities, organizations, and companies, but a lot of writers I tend to meet nowadays are all freedom writers – the freelance kind, where we just write and pitch and sell off articles when we can. And that’s not necessarily a new thing, either. So I don’t get it. Sure, we may have a specific audience in mind, but we’re still writing stories from our lives, our experiences, our expertise, our opinions, etcetera. Most writers write because we have to, honestly – because the only way to think sanely is to see it written out before you.

I often get the feeling of elitism from the person asking, as if they’re testing the water with their big toe to decide whether it’s warm enough to jump in. Am I legit? Have they heard of me? Or am I just a nobody who thinks they’re a writer because they’re self-published online? Listing companies or Magazines they may have heard of is required to validate my claim. Phew, I feel myself sigh as they nod and are still interested in speaking to me.

But I’m so new to the game. Maybe this is normal talk. Maybe I’m reading into the question too much. But it still bothers me. Why do I have to prove myself to warrant further conversation? I think of a novelist who spends years writing their first book. They could be any unsuspecting person writing the next bestseller. So when they tell people they’re a writer, are they asked the same question? I’ve yet to be published, but I’m writing a book / Yes – but to whom is it for? I imagine with a royal, nasal accent with rolling eyes.

It just doesn’t make any sense to me. Maybe, “What do you like to write about?” is a better question. It doesn’t necessarily imply that I have to have a stacked resume and reputation, and I can segue into publications if I feel so inclined.

But I think this frustration comes from my own lack of confidence. I have yet to “make it,” in the outdoor industry as a writer. I’m still waiting for the day where I’ll start getting paid “on the reg.” It’s been two months since I dove into freelancing full time and I’ve only made $150 – which is actually pretty great in my mind, but I know that it’s nothing compared to what the big names are pulling. Relax, Sara, everyone starts where you are.

My biggest obstacle is exposure. I honestly believe that if I just had more eyes on my work, then the money would start flowing. I do have confidence in my words and writing abilities, let’s not get that confused with the lack of confidence when feeling intimidated in social situations. I’m just as capable as many of the writers making it big today, there’s no doubt in my mind about that. But it doesn’t really matter – does it? When people ask what I do, they want to see if I’m already someone. They don’t care that I might be there in a few years or a decade from now. Are you applicable to me right now?

And that mentality is worrisome. Our attention spans are dwindling, our patience for one another almost nonexistent. Here is an excerpt from Bernadette Murphy’s latest book, Harley and Me:

“Journalist George Monbiot recently termed our era ‘The Age of Loneliness.’ He cites how those societal structures that used to hold us together and make us [a] community are now no longer operative. Our aspiration for the wealth and prestige we think we’re owed drives us further away from those with whom [we] might develop bonds and, instead, puts us in competition with each other. This is the illness of modern man, Monbiot writes […arguing] that ‘as humans, we are shaped, to a greater extent than almost any other species, by contact with others. The age we are entering, in which we exist apart, is unlike any that has gone before.’ […] ‘These structural changes have been accompanied by a life-denying ideology, which enforces and celebrates our social isolation.’ He describes the way of every man against every man as ‘the religion of our time, justified by a mythology of lone riders, sole traders, self-starters, self-made men and women, going it alone.’ […There] is now ‘no such thing as society, only heroic individualism. What counts is to win. The rest is collateral damage.’” (pg. 213-14) 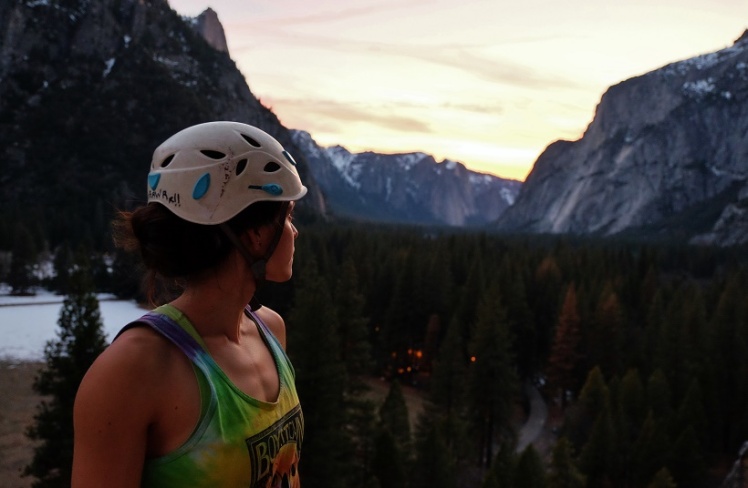 I apply this to myself. Is my pursuit of career success causing dissonance with others? Am I stepping over others to win? No, I don’t think so. I make it a conscious effort to listen when people speak to me, to remain open-minded, especially if someone is coming to me for writing advice or to pitch a story idea. I had a dream recently, even, where I had the opportunity to teach a creative writing class, and I had a ball—I made them freewrite for two-minutes, where I’d pepper in random words for them to include into their train of thought. Then I assigned them the task of writing a poem about iterative transformation. What does iterative mean? One of the students asked. You’ll have to find out, won’t you? I smiled, trying to teach a lesson on building the habit of researching things you don’t know or are faintly unsure of.

The more I dive into my writing career, the more I feel like I have to remain open, to remind myself that people still matter more than my computer screen or my phone. I especially try to remain aware of how I affect others in social instances, but maybe I have the leisure of being patient with not only others, but myself right now, since I’m so new and free, and relatively “not very busy” compared to people heavily involved in the industry. Maybe there will be a time where I won’t have the patience to ask conscientious questions and it’ll just come straight to the point of, “Who do you write for?” But I hope not, frankly.

“I see it as something similar to farming,” my husband says, “People ask, ‘What kind of farmer? What do you farm? How do you farm? Do you own a huge monoculture – something that’s unsustainable?’ But I think it’s just what you do. If you know a little about that field, you’ll ask more specific questions, especially when it’s traditional for that field to not make very much money. What if one rocket scientist asked another rocket scientist what they did for a living? They’re not going to get away with ‘Well, I’m a rocket scientist,’ they’ll likely have to explain their specialties, like ‘I graduated from Big Rocket University and deal with the W-Cam-Rod-Shaft-Sequence’…or something.”

My husband has a point, despite his borderline phallic humor. Giving people the benefit of the doubt, I’m sure many are simply curious. Maybe they’re aware of how difficult writing can be going solo and that successful writers often do write for an entity. And in relation to the outdoors, I admit, that exposure tends to come on behalf of a company or magazine promoting your work, hiring you on, or sponsoring further content. But more often than not, I get the feeling that I’m about to be judged when people ask me.

I suppose I wish that the outdoor industry wasn’t just like any other business world. I want it to be different, and in many ways it is, but I fear the claims for community consciousness will dwindle as we become more and more isolated from each other through technology, competition, privilege, and prestige.

It all comes down to how we communicate with each other. So I ask – maybe we should find alternative ways to social norms, spice things up. Instead of asking about how we earn our pennies, we could focus on the people we’re actually talking to, their traits, their likes, dislikes, their experiences here or there. I’m reminded of Taiye Selasi’s TED talk, “Don’t Ask Where I’m From, Ask Where I’m Local.” If you haven’t heard it, you should listen to it now. Maybe we can combat this encroaching “Age of Loneliness” with newfound ways of approaching small talk by avoiding it all together and diving right into what makes us human.