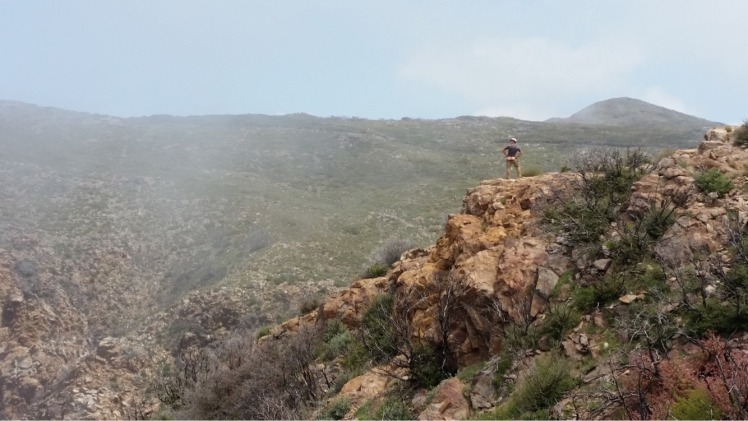 Mad. Does thinking too deeply of one word mark a symptom of near madness? At what point does one fall into it? How deep does madness go? Can you fall out of it or do you have to climb? These thoughts can get disorienting. I can get lost. Carried away by it – or carried into it? I could definitely be driven there. And I suppose that means we’d have to pull people out of madness. Yet how are we supposed to feel about the madman who cuts the rope?

I don’t think madness is the same as insanity. Madness should be a thing of its own. Insane was derived from Latin: In – not, and sanus – healthy. Insanus – not healthy. Of course that is until one gets more specific. Madness could be blanketed into mental insanity. However, blankets are rather flimsy. Perhaps straitjacketed.

I have heard some find the straitjacket to be comforting. Others not so much. Physical constraints are only treating a symptom of a much deeper issue. For those who are not that mad, perhaps a constraint of any kind may serve as a welcome reminder that certain things can be held from total madness. Like hope. There is still order in the world. A tether that holds you to the Earth if gravity would stop. Or a life-jacket that keeps you afloat should the boat get rocked. No matter if the glass is half empty or half full – madness befalls without it and the water would run amok. The glass keeps the water from relative madness. Shatter that rhetorical glass and the world would be a raging river.

I think my glass was cracked from almost the beginning. I used to worry about where my mind was going. My mind can run itself awry. The only thing keeping it from spilling out is this skull of mine. At times, I wasn’t so sure about keeping it from spilling out in other ways. It would have been dangerous to do so. I’m a little mad about that. Maybe if I had thrown some mad tantrums early on, I would have been tethered down to something. Maybe I would have had something to hold onto. A moment where I could stand in shallow water and stop treading. There was no one that I would have trusted to hold the rope had I fallen into madness.

Skip back a little farther; in 2nd grade I was put in Special Ed. My teacher said I would never amount to anything. I didn’t know what school was for and I had a hard time paying attention to anything anyone said. So around then, I learned, the hard way, that it was in my best interest to do just enough so no one pays any “special” attention to you.

I often wonder nowadays, am I mad? Who would be the judge? Albert Camus stated in The Myth of Sisyphus that there is only one serious question to ask in life and that is about suicide. I used to think about that question for a long time – well before I knew that book existed or had heard of Albert Camus. If this personal contemplation of mine was brought out in the open, maybe I would have been poked, prodded, attended to, and driven into madness anyway.

Then, I wonder why am I not mad if that is truly what I am not. If I had slipped, would someone have put me into an asylum just like I was put in Special Ed? I can imagine how mad I would have been. Being forced into talking with unprepared thoughts and half-cocked ideas. Every little thing would have been analyzed and carefully watched. I would have had to be very careful. Madness would not be acceptable. How maddening that would be… 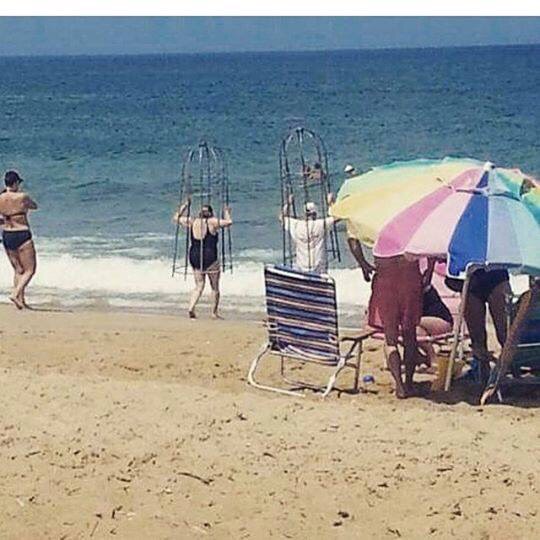 Sometimes I think mad men just want to break out of the constraints that keep them from drifting away into the void. If he has a reason, I suppose that makes him insane. Interesting how one does not normally fall into insanity. They go insane. They jump. Perhaps the madman would go calmly as long as there’s nothing to hold him. Only gravity and the ground are still working against him. For that, he should be as offended as a magnet being forced near its mirror opposite. Mad as magnets!

Am I mad? You only have to take one step to fall off a cliff. Would it be mad to peer down? Witness its sheerness? I wonder again as I sip a warm cup of tea under a blanket. It’s nice to be under a blanket, but, you know what? I’m going to die one day. Too many comfy beds and warm showers make you soft. The expansive open country and confinement of a mummy sleeping bag awaits. Like a cat loves a box, I love my tent. And tents are not as maddening as they seem.

Craig Tsao considers himself weird. Some people are just not what you would expect them to be even when you think you’ve seen it all. Many years ago he came to a conclusion about Albert’s serious question. #keepitweird

This summer you can find Craig being elusive as usual. He’s volunteering in a cross country bicycle ride, getting his hands dirty in building community gardens, and learning more about sustainability practices. You can peep his Instagram @hoboerotical