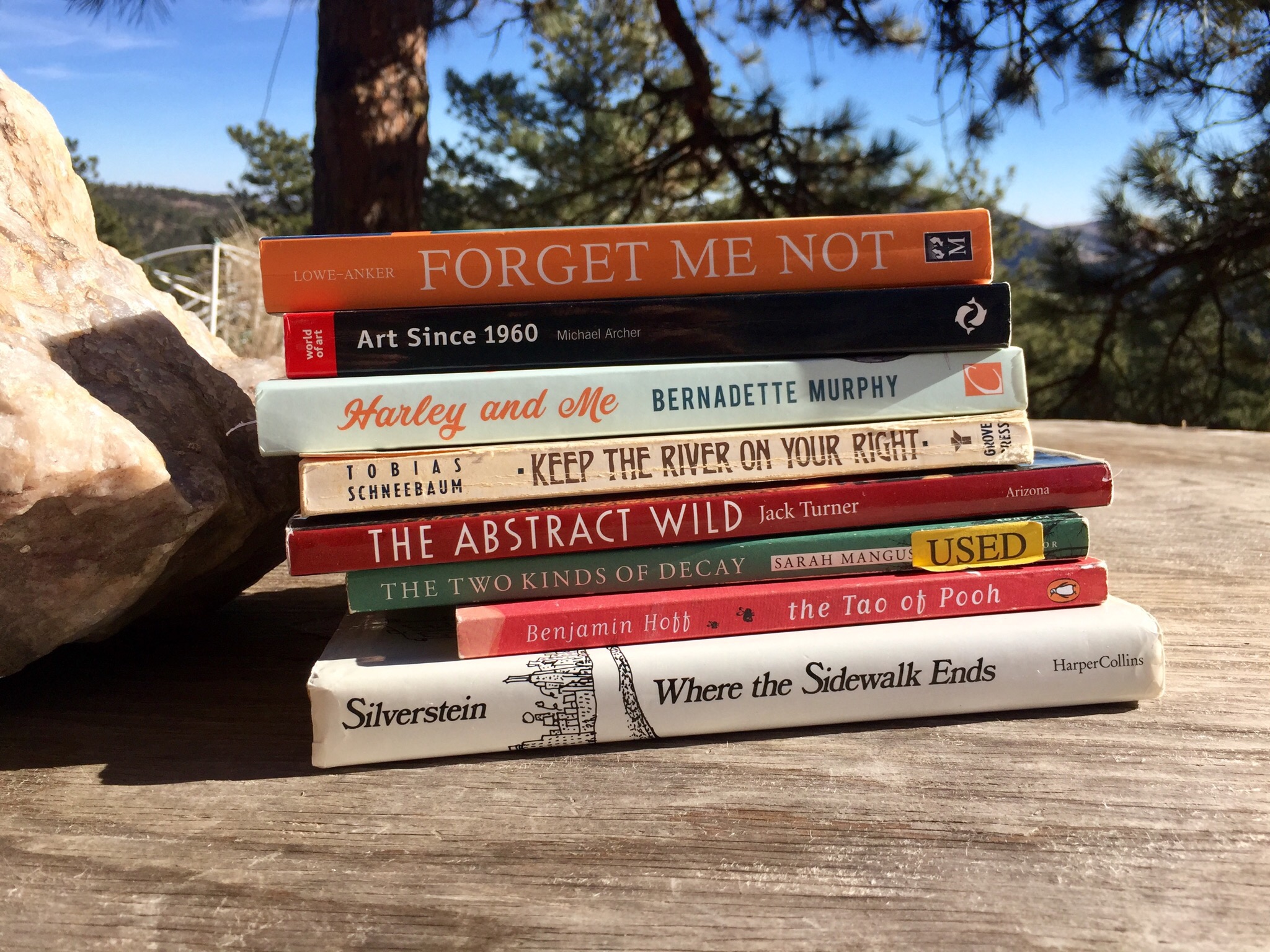 For those who are looking for a book to gift to adventurous, artsy, environmentally curious friends (or to hint at as a gift for oneself), here is a short and sweet list of titles we’d recommend. All titles can be found on Amazon unless we provide a specific link to elsewhere, and keep in mind that prices may have changed since the publication of this list. Enjoy!